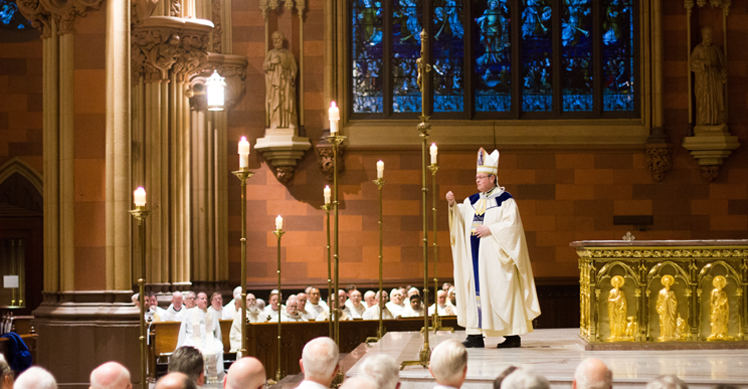 Vicars General are appointed in a diocese by the bishop in order to assist him in the administration and pastoral care of the entire diocese. The Vicars General have executive, but not legislative or judicial authority. They represent and act in the place of the Bishop in his absence.  By reason of their office, the vicars general are granted ordinary administrative power and jurisdiction which they exercise vicariously in the name of the diocesan bishop whom they serve.

The areas of responsibility of a Vicar General include:

The large scope and executive nature of the office requires that the vicar general be of sound doctrine, of integrity, of prudence, and well versed in both canon law and theology.  While the historical origins of this office date back to the 4th century, the Second Vatican Council spoke of it as "the most important office in the diocesan curia", and the 1983 Code of Canon Law established it as a mandatory office in the organizational structure of a diocese.  In handling many of the day-to-day canonical operations of the diocese, the vicar general maintains frequent communication with the bishop so that he may always act in harmony with the intention and mind of the Successor of the Apostles. 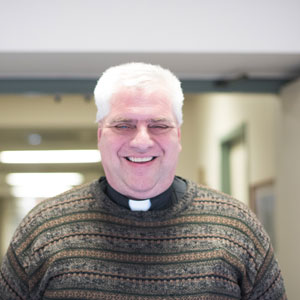 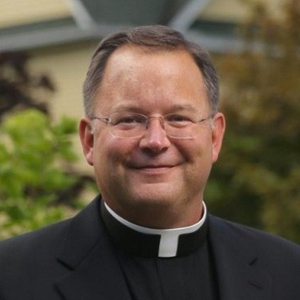 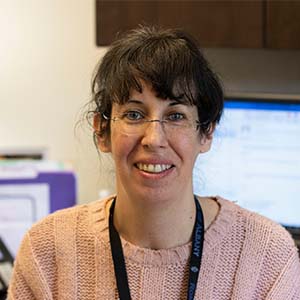 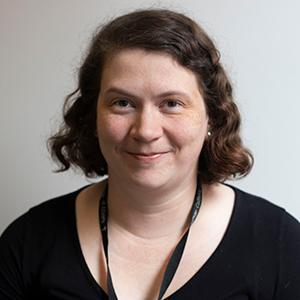